Market Spotlight: Preparing for a New Round of Life Sciences M&As

An unexpected but welcome upswing in transactions is underway. We look at some key market forces driving those deals — and how companies can be sure they are best positioned to take advantage of similar opportunities when they arise. 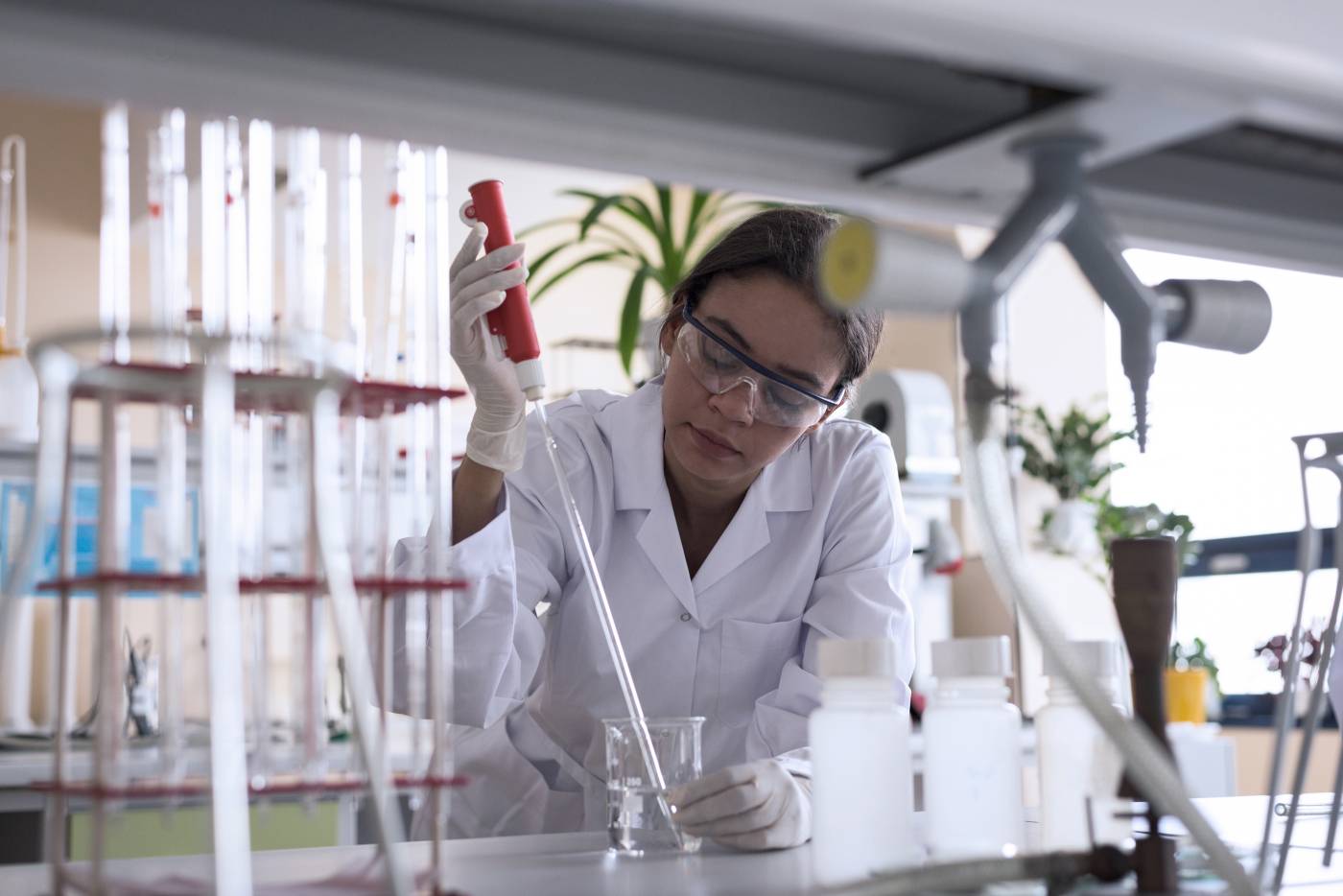 Dealmaking in the life sciences sector is a hot topic again. After a torrid streak that saw more than 2,000 M&A transactions worth over $820 billion between 2014 and 2017, some regrouping and a lull in volume was anticipated; and sure enough, quarterly figures that revealed a slight, if choppy, decline beginning in 2016 soon developed into a slump for much of last year.

But the slowdown didn’t last long. Executive confidence and deal appetite did not go away, for one thing, and they were helped by favorable market conditions.

The result was a stronger-than-expected start to 2018. At least $450 billion worth of deals were announced before the end of the first quarter alone, including large biotech transactions such as French multinational pharmaceutical company Sanofi’s cash acquisition of two mega targets: the U.S. hemophilia drugmaker Bioverative, for $11.6 billion, and Belgian drug developer Ablynx, for $4.8 billion.

PE investment also diversified as volume accelerated. Although buyouts still comprise most PE deals within life sciences, the number of growth investments more than doubled between 2015 and 2017.

Overall, there’s now a mood of growing optimism, given that the sector seems poised to experience another run of sustained and robust dealmaking activity.

To understand why that’s probably a safe bet to happen requires a look at some key market forces in play at the moment — and how companies can prepare for what might be coming their way.

To start, global firms are clearly endeavoring to strengthen their reach and R&D capabilities across borders and segments. That expansionist outlook is bolstered partly by strong revenue projections. Worldwide total prescription drug sales alone are set to grow at a 6.5 percent compounded annual growth rate over the next four years, culminating in $1.06 trillion in 2022, according to the business intelligence firm EvaluatePharma.

Growth of that scale is tied to demographics, which in developed nations continue to skew older. Indeed, by 2030, the number of people aged 60 years or over is expected to grow by 56 percent, up to 1.4 billion, the United Nations has reported. That shift is expected to contribute to better overall health — and competition — within the life sciences sector.

It is estimated that $41 billion in prescription drug revenue will be at risk in 2019 due to patent expiration, while 2022 tops even that at $49 billion. That’s the sort of worry that could spur companies to eye mergers and acquisitions as a way to augment pipelines.

At the same time, patent cliffs are one of many industry concerns. For example, it is estimated that $41 billion in prescription drug revenue will be at risk in 2019 due to patent expiration, while 2022 tops even that at $49 billion. That’s the sort of worry that could spur companies to eye mergers and acquisitions as a way to augment pipelines.

Those looking to deal are not likely to be hindered by significant barriers. One reason is companies have generally performed well in recent years, leaving many of them with a lot of cash in reserve — a preferred method of financing.

Plus, they will be operating in a target-rich environment. That’s because as private capital has remained widely accessible, pharma and biotech startups — like those in other sectors — have opted to stay private longer. They’ve used that time to innovate, transforming segments of the industry along the way. Now, many of them are ripe for mergers, partnerships or straight-out acquisition.

If there’s a caveat to that sunny outlook, it’s this: Companies that might be the target of a merger or acquisition need to be sure they’re prepared.

That’s assuming, of course, they want a potential deal to go through smoothly.

For the C-suites of well-established companies, the vital task of ensuring that all data required for review is presentable, accessible and secure to multiple players should be a matter of following best practices.

Those with small or younger life science businesses, on the other hand, often face a lack of internal resources required to meet the same standard. Still, they’re under no less pressure to keep their intellectual property and other data consistently well-organized and safe throughout all phases of their growth and development.

“It’s clear that early-stage companies especially have to keep their eye on the ball, even if they are spending more time in private status,” said John Bernhardt, DFIN’s vice president of sales for Global Capital Markets.

“Potential acquirers will want to know what they are paying steep valuations for, so being able to carefully track development timelines and prove out efficacies and pathways is crucial,” he added.

In fact, across geographies and business types there are myriad issues that will become relevant in nearly all M&A negotiations. Difficulties related to due diligence frequently occur, for example, especially when dealing with PE buyers and founder-owned companies.

Another consideration is that technology is changing how negotiations are conducted. Almost half of it is done electronically now — a significant shift in the landscape in recent years, as a DFIN survey of global dealmakers has shown.

Many of those difficulties can be minimized or avoided entirely, and modern approaches to negotiating and closing deals can be followed, provided one has the right tools in place and by paying attention to details — just as one would while preparing for a successful IPO.

Now that the life sciences M&A market appears to be on an upswing again, companies have a choice to make: Either their practices and business platforms are up to date and ready for the opportunities that could arise, or they are due for a thorough check-up.