If you are picking up this book you may be contemplating an initial public offering of your company. The authors have each been advising companies on going (and being) public for decades—David and Meredith at PricewaterhouseCoopers (PwC) and Josh and Kevin at a law firm (Simpson Thacher) in New York and Palo Alto, respectively. Over the years we have met with countless business owners and executives who are considering an IPO and have found that they ask many of the same questions regardless of the size of their company or the industry in which it competes.

We wrote this short book to answer these kinds of questions directly and without a lot of technical jargon.

This book is not, however, a “how to” manual written for other practitioners or a comprehensive survey of the myriad legal and accounting rules that apply. If you choose to move forward with taking your company public, you should engage advisors who have the practical, real world experience to guide you through the thicket. For example, we have not identified the relatively limited number of places where the topics discussed would vary if your company is organized outside of the United States and qualifies as a “foreign private issuer.” Readers who are nonetheless interested in the detailed nuts and bolts will find that there is already a fairly extensive catalogue of multi-volume treatises out there that have been written covering the technical aspects of the process.

The founders, CEOs, CFOs and GCs who are far enough along in their thinking about an IPO to come in to meet with us are typically quite familiar with the anticipated benefits—enhancing their company’s access to capital, providing it with a publicly traded stock that can be used as an acquisition currency and compensation tool, enhancing its brand and market profile and providing a public market valuation and path to liquidity for its owners. On the other hand, and apart from a general understanding that it will result in a lot of additional costs and hassles, we have found that the disadvantages of becoming a public company are frequently more hazy. If only to avoid IPO clients later saying “how could you let me do this!?”, we always go over with them not only the hard dollar costs of becoming and being a public company, but also the less tangible risks that going public could adversely impact the company’s culture, distract its leadership from effectively managing to its long-term objectives, decrease the “nimbleness” of its strategic decision making, expose it to a much greater level of public scrutiny (including heightened attention from regulators and enforced public disclosure of competitively and otherwise sensitive information) and erode its existing owners’ control. Public companies here in the United States, and especially newly public companies, are also potentially subject to class action lawsuits (many of dubious merit) if their stock drops. It may reveal an interesting and humorous insight into human nature that this lecture rarely has either dissuaded a client from proceeding with an IPO or prevented the very same client from subsequently expressing shock at the consequences.

The “initial public offering” in one form or another has been around since ancient Rome and its development can be traced through the invention of the joint-stock company in 16th century Europe to the introduction of broad corporate limited liability laws in New York in the early 1800s. But one thing about the new issue market has been true throughout its history—it opens and closes sporadically and without much warning. While the IPO market is correlated with demand for equities generally as reflected in the broader stock price indices, it is also uniquely tied to market psychology as to whether new offerings are considered “hot.” As you will learn in the following pages, the process of preparing for and executing an IPO typically takes anywhere from six months to two years. Where a company has made the strategic decision to become publicly traded, the standard approach is to move forward with preparations without being distracted by the day-to-day gyrations of the stock markets so that it is in a position to execute its debut at a time of its choosing when the markets are receptive.

We have tried to distill our experience into straightforward answers to your questions in the following pages—we hope that you find it useful. However, to avoid burying the lede, our principal messages to those contemplating an IPO are:

To learn more, view the guide below. 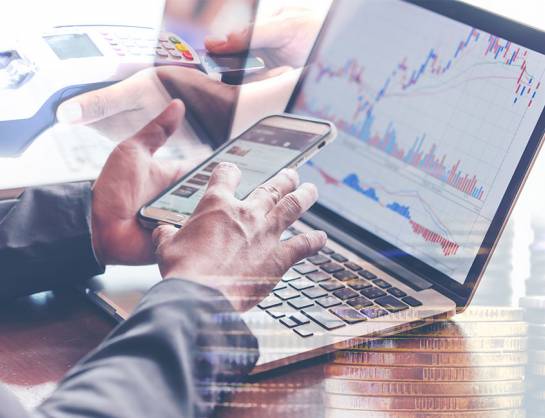 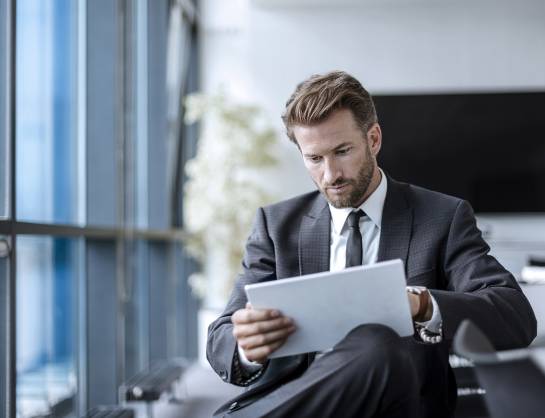 Pitch Perfect: Why a Powerful Brand Story Is Essential for IPO Success