The Dealmaking Landscape in the Era of COVID-19

The next wave of bankruptcies and debt restructurings

The longest bull run in market history kept many distressed investors on the sidelines over the last decade, with the persistently low interest rate environment presenting few structural opportunities to target the debt of struggling companies. As a result, some of those investors pushed into private debt markets. Given in part to the relative nascency of the space, though, fundraising activity for debt and direct lending vehicles languished for much of past 10 years before returning to form. After the average size of debt vehicles hit a high of $1.2 billion across 57 debt funds at the height of the financial crisis in 2008, it fell by some 75% just a year later across an identical number of funds closed.

By 2019, however, debt and direct lender loans had completed their comeback. After a period of steady expansion since the start of 2016, the average size of debt vehicles approached $1.0 billion again for the first time since the crisis. Meanwhile, the average size of direct lending funds topped $1.5 billion in 2019.The story thus far this year is without true precedent, however. Across just 54 vehicles raised by midyear, the average debt fund already stands at $918.6 million as limited partners scramble for opportunities to put capital to work in markets devastated by the impacts of COVID-19.

The pandemic has handed investors targeting opportunistic plays in distressed assets an unprecedented mix of risk and reward. Businesses worldwide have closed their doors, with many shuttering for good after governments imposed varying levels of restriction on movement to slow the spread of the virus. Through the first half of this year, the number of PE-backed companies in the consumer space alone that have gone bankrupt hit 57 in total. By contrast, PE-backed bankruptcies settled into a multiyear low of 215 in 2019 across all industries worldwide.

To learn more, view the white paper below.

The Dealmaking Landscape in the Era of COVID-19

Examining the US Election Impact on M&A Activity 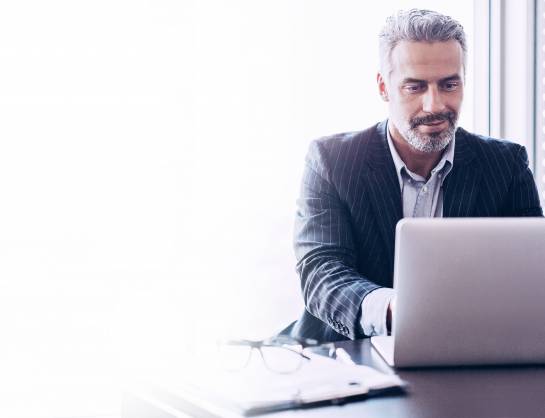 How smarter redaction is transforming due diligence. For the better. 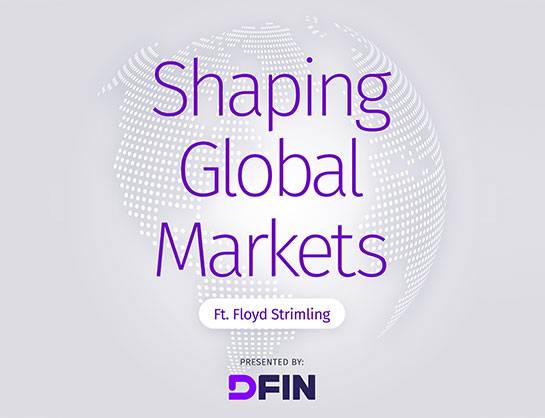 Let’s Talk About the Tech in RegTech