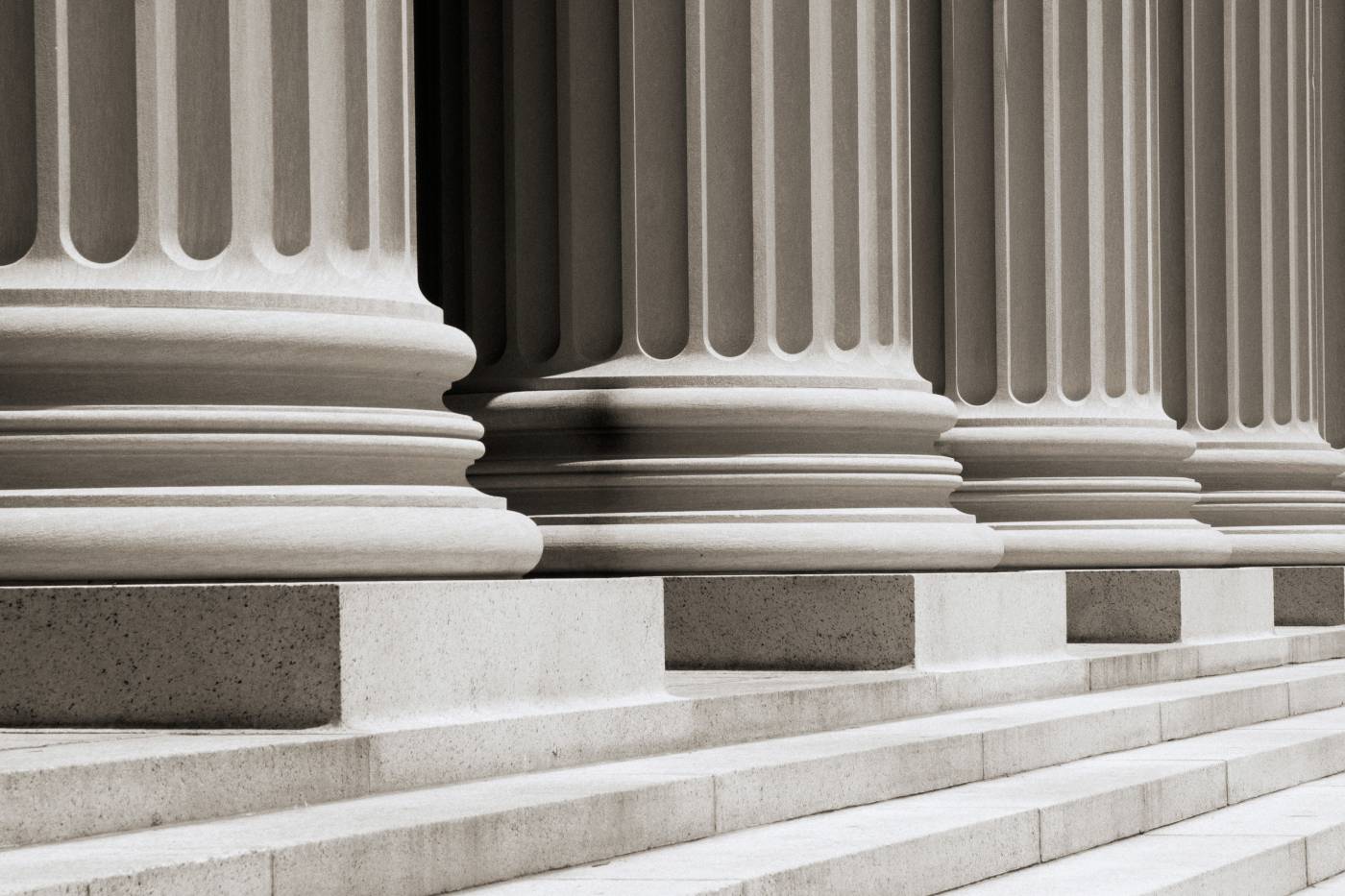 Deciphering the GDPR: A DFIN Primer