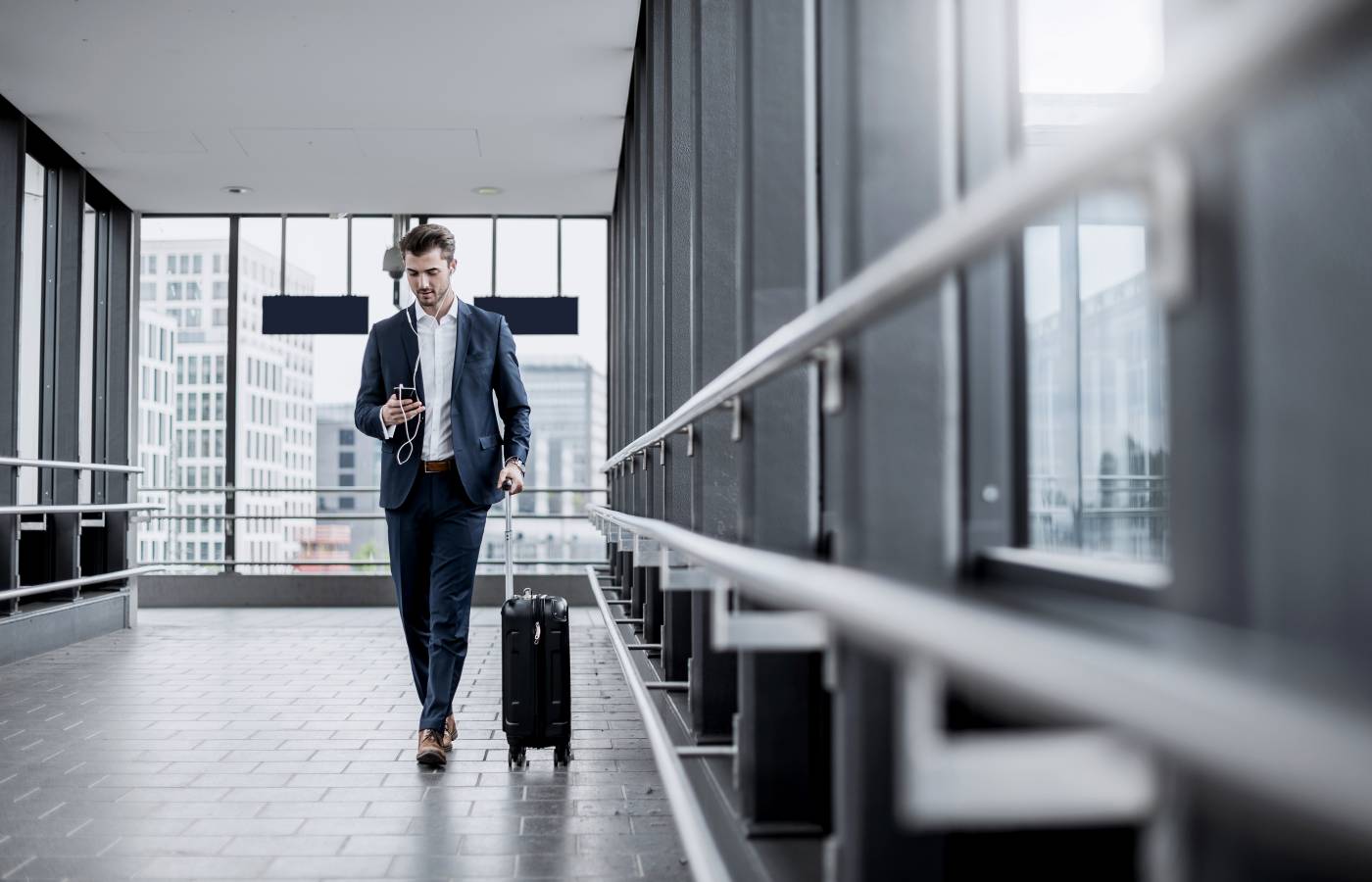 The SEC has decided it will allow shareholders to view their investor reports as PDF files accessed through a link delivered by email. The rule is regarded by many in the industry as a long-overdue acknowledgment that we live in a digital age. But according to one expert at DFIN, what’s really needed is not simply a step in the right direction, but a giant leap forward.

Fund groups are up against some improbable competition. Think Uber, Spotify and Netflix. While those popular services may seem a world apart from mutual fund investments and exchange-traded funds, they’ve set a new bar for how users want to access services and interact with content.

For today’s emerging investors, that kind of user experience is an expected norm. Individuals in the demographic use text messaging, apps, email and social media to manage most aspects of their lives. Communicating, making purchases, learning, banking and even tracking sleep patterns are all done digitally.

Against that backdrop, and as part of its ongoing efforts to modernize, the SEC announced in early June that it would allow an “Optional Delivery Method for Fund Shareholder Reports.” This is described in what is formally known as rule 30e-3 under the Investment Company Act, although it is generally referred to as simply “the e-delivery rule.” (DFIN has prepared a helpful guide to understanding the rule, which you can download here.)

In practical terms, investors can continue to receive their communications in paper format, or they can opt to be notified by email when a report is available. They’ll have access to that report via a link to a PDF file — hence the reference to a “notice and access” option in the rule.

It’s a move that industry insiders say should have been implemented years ago.

That said, those eager to make the transition from paper to digital communications will have to wait a bit longer.

While the rule has been approved, the SEC has extended the transition period until Jan. 1, 2021, to consult with industry stakeholders about how the federal agency might continue to improve the delivery and content of fund disclosures.

In the meantime, while hoping that the optional method for delivering shareholder reports will improve the investor experience, the SEC has acknowledged that some aspects of its initiative have prompted legitimate questions, including:

There is another, larger concern looming over the SEC’s decision: will the option to receive a shareholder report as a PDF file go far enough in today’s digital world?

Answers to those and other questions won’t become clear until after the rule’s effective date. But already there is another, larger concern looming over the SEC’s decision: will the option to receive a shareholder report as a PDF file go far enough in today’s digital world?

If the agency is as keen as it seems to improve the investor experience, critics argue, much more can and should be done to allow shareholder reports and other documents that are compelling and relevant, as well as convenient.

Indeed, as the global risk and compliance industry increasingly moves from documents to data, the way investors receive their information needs to keep pace as well.

Thinking outside the inbox

To put the SEC’s rule in perspective, consider this: the Portable Document Format, or PDF, is a 25-year-old specification for presenting content consistently across applications and operating systems. It’s a mature and established tool that is still useful for transmitting documents in transactional matters, but is not well suited to delivering content that is truly engaging and persuasive.

That view is discussed with Eric Johnson, DFIN’s president of Global Investment Companies, in a recent podcast.

“To truly improve the investor experience, we need to go further and think about how we can really harness new technology and do more than just send information in a PDF via email,” Johnson says.

“A good investor experience doesn’t just allow shareholders to access disclosure documents — it encourages them, by delivering the documents in an interactive and personalized manner that helps them actually get more out of the information they receive,” he adds.

As millennials and the cohort of Generation Z that follows them become investors, fund groups and regulatory bodies will be under even greater pressure to respond to the ways those individuals experience the world around them.

There’s some urgency, too, in adopting more creative approaches to financial communications. As millennials and the cohort of Generation Z that follows them become investors, fund groups and regulatory bodies will be under even greater pressure to respond to the ways those individuals experience the world around them — not just professionally, but in all areas of their lives.

The millennial demographic by itself reveals what’s at stake:

“If we’re going to be prepared for the future of investment engagement,” says Johnson, “we have to understand future investors — and be able to anticipate their needs. That will require thinking beyond users’ inboxes and links to simple digital versions of documents originally designed for printing.”

Elevating the user experience — for everyone

If Johnson seems unworried that young, digital-savvy shareholders will embrace a shift to more compelling and interactive digital communications, what about senior investors? There are concerns that adding technical complexity might put older generations at a disadvantage.

A 2017 report by Pew Research suggests that might not be as much of an issue as some might think. It notes:

“Although seniors consistently have lower rates of technology adoption than the general public, this group is more digitally connected than ever. In fact, some groups of seniors ... report owning and using various technologies at rates similar to adults under the age of 65.”

Of particular interest is that tablet ownership continues to grow among older Americans.

Roughly a third (32%) of seniors Pew canvassed said they own a tablet — a double-digit increase since 2013.

That should not be surprising, given that the devices are intuitive and easily portable, while offering an online experience that’s suitably as immersive and informative as that found on a more complicated desktop computer.

Hiding within the statistics and anecdotal evidence is something else. Having adopted a mobile-first mentality, seniors have also signaled that they, like others, are ready to consume investment-related content online and with an expectation of an engaging user experience — one that could even include audio or video clips embedded in the digital content, for example.

With such broad, cross-generational support, the future of e-delivery is just getting started.