Understanding Inline XBRL: What the SEC iXBRL Mandate Means to You

In June 2018, the SEC voted in favor of adopting the Inline eXtensible Business Reporting Language format for filings. The final rule was published in mid-August, giving it an effective date of September 17, 2018.

Mandating the use of iXBRL is intended to improve the quality and accessibility of data submitted by public companies and mutual funds. In addition to requiring information to be submitted in iXBRL, the new rule will eliminate the requirement that filers post XBRL data to their websites.

The SEC has listed several potential benefits from this change, including:

Although the SEC has been collecting XBRL data since 2009, the SEC has not used that data as often as it might, in part because of known quality issues with XBRL corporate filings. The perceived lack of use has frustrated issuers, regulators and some members of U.S. Congress alike.

The goal of mandating financial statement submissions in iXBRL is that data provided by public companies will be of a higher quality and therefore much more widely used by regulators, investors and analysts. 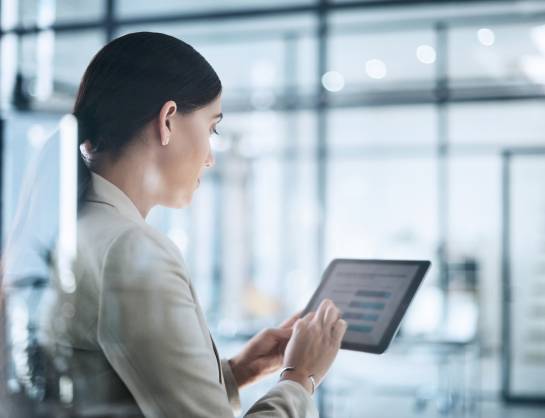